The next meeting of the Chisholm Trail "local liaison forum" - the public facing meeting about the project is on the 15th May at the Shirley School. 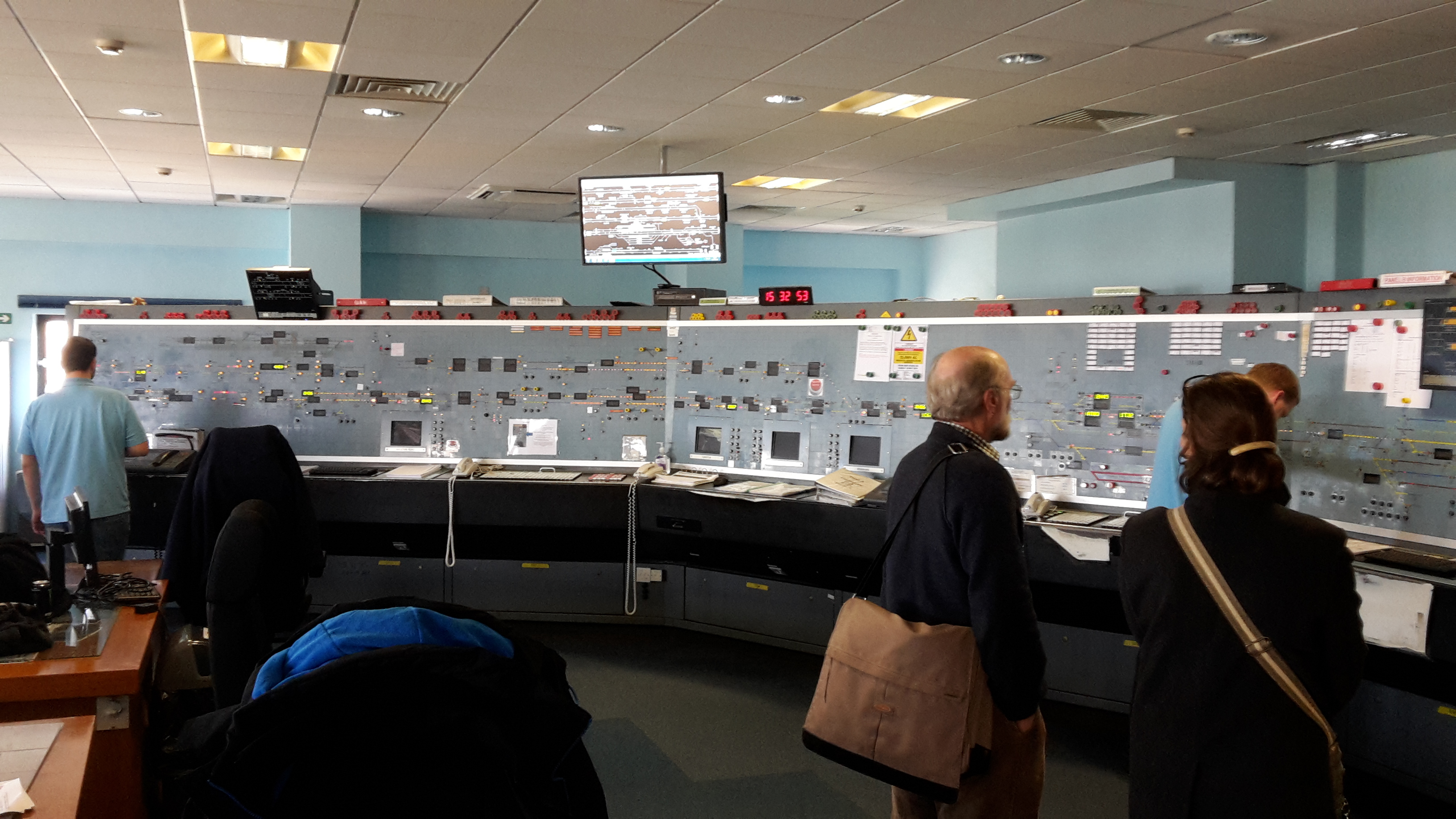 On Tuesday 1st May Cllr Anna Bradnam and I took time out of our election campaigns to talk to Network Rail about Fen Road Level Crossing.  Along with local business owner Ian Litterick we asked them about barrier downtime, the effects of crime and anti-social behaviour on the crossing, and how they see the crossing's future.  They have made some improvements in the area, will be trialling others, and are committed to keeping us informed about changes.

City Deal Liaison Forums - what works and what doesn't?

There is a planned workshop, run by Cambridge Hack, on the City deal Local Liason Forums.  It asks attendees to answer a number of questions, and I'm interested in what resident attendees think. 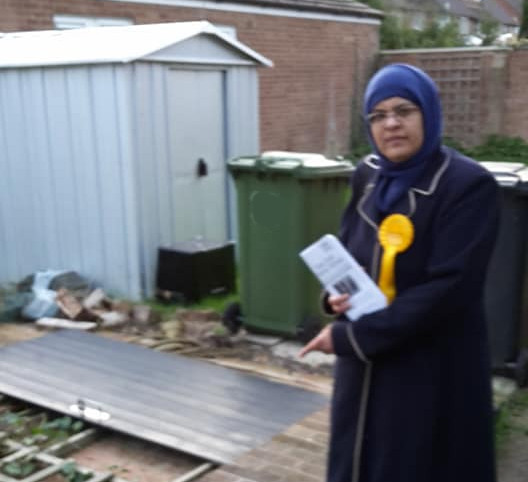 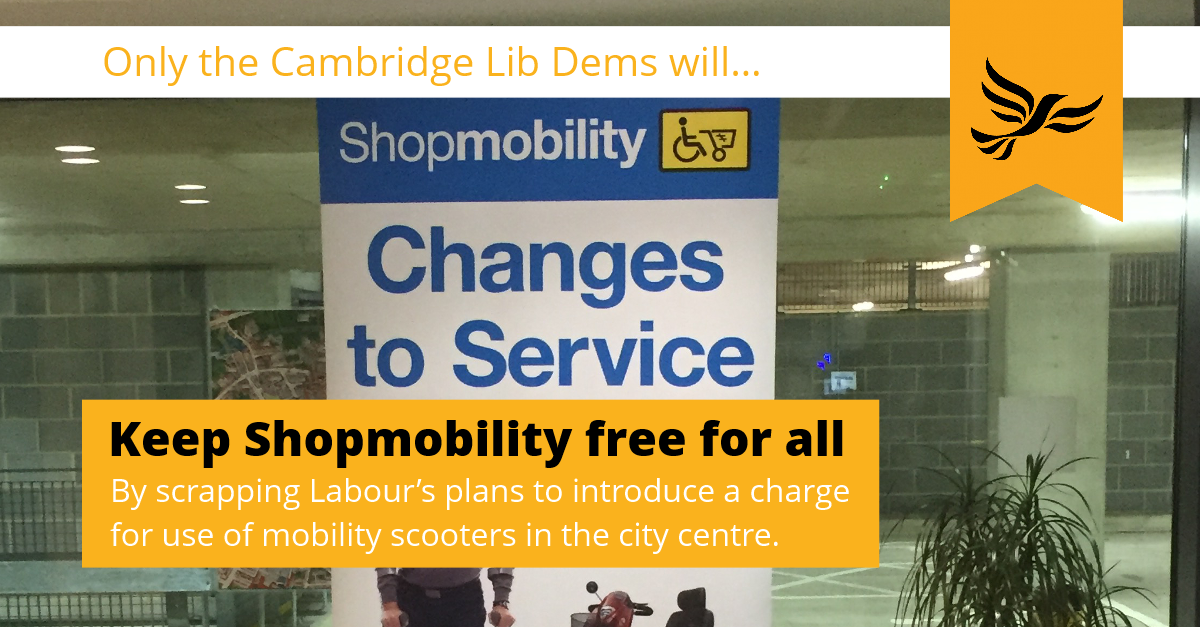 This week sees new charges being imposed by the City Council on users of Cambridge’s Shop Mobility Service. Yet the so-far unpublished results of the council’s public consultation show uniform hostility to the scheme.

The responses to the consultation were obtained by Lib Dem Cllr Tim Bick who has been campaigning against the new charges.

Campaigner Colin McGerty today visited Homerton Children’s Centre to thank staff as they clear out their office and move away from Holbrook Road. 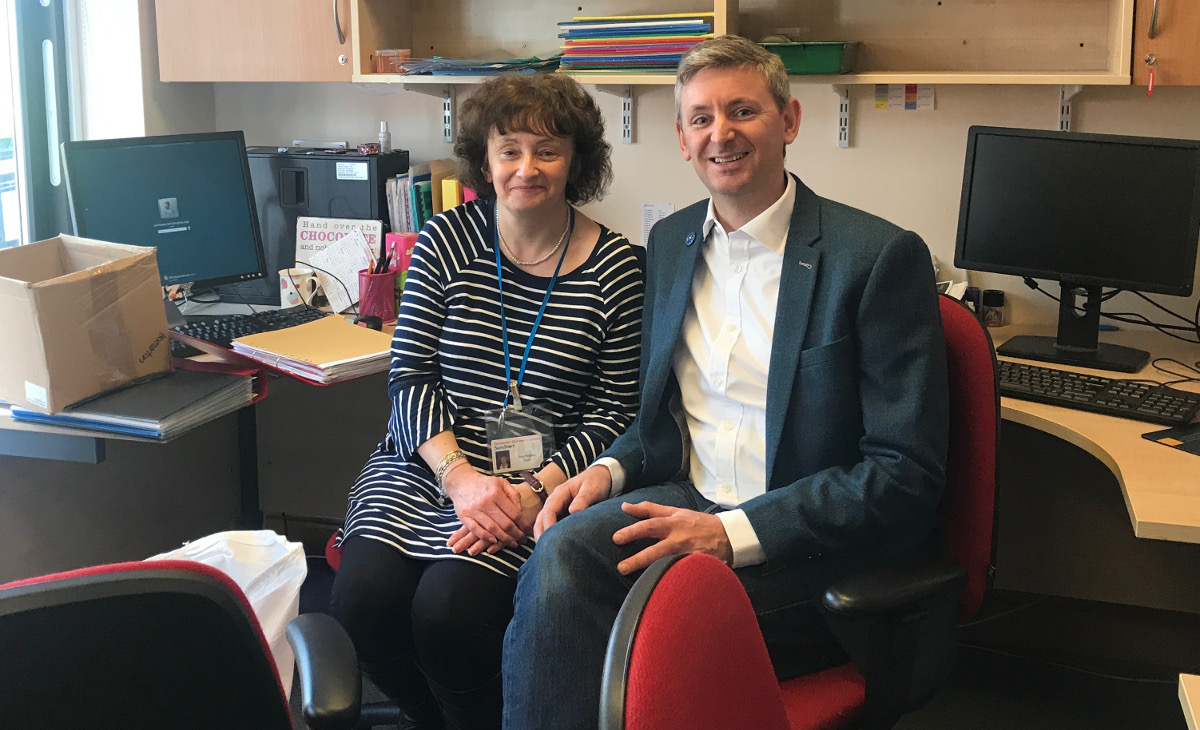 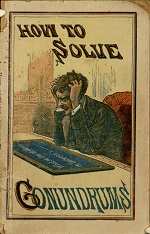 I’m writing to update you on the situation with proposals for parking controls in your streets.

The plans developed by your previous Labour Councillor, are generally regarded as unacceptable, and a number of suggestions came out of those meetings. Read more for what a refresh on what came out of the meetings and the next steps.

We've worked with residents of the Fen Estate (roads off of Fen Road) to collate reports of crime and harassment on Fen Road recently, and with the Police to get some detailed feedback on what happened in each case.  It's important that resident see a reason for reporting to the Police, and we hope this detail will help support that!