This year the local highways process is slightly different, in that a cap of 5 bids per division has been placed.  The local County Councillor, me in the Chesterton case, has to rank the top five to go to the next stage of the process.  Read on to find out what bids have come in for Chesterton.

We've been alerted there is a large funeral St Andrew's Church on Monday 29 July at 1pm.  Alternative arrangements that Cllr Ian Manning put in place for traffic on St Andrew's Road to exit via the VIE estate will be in place. 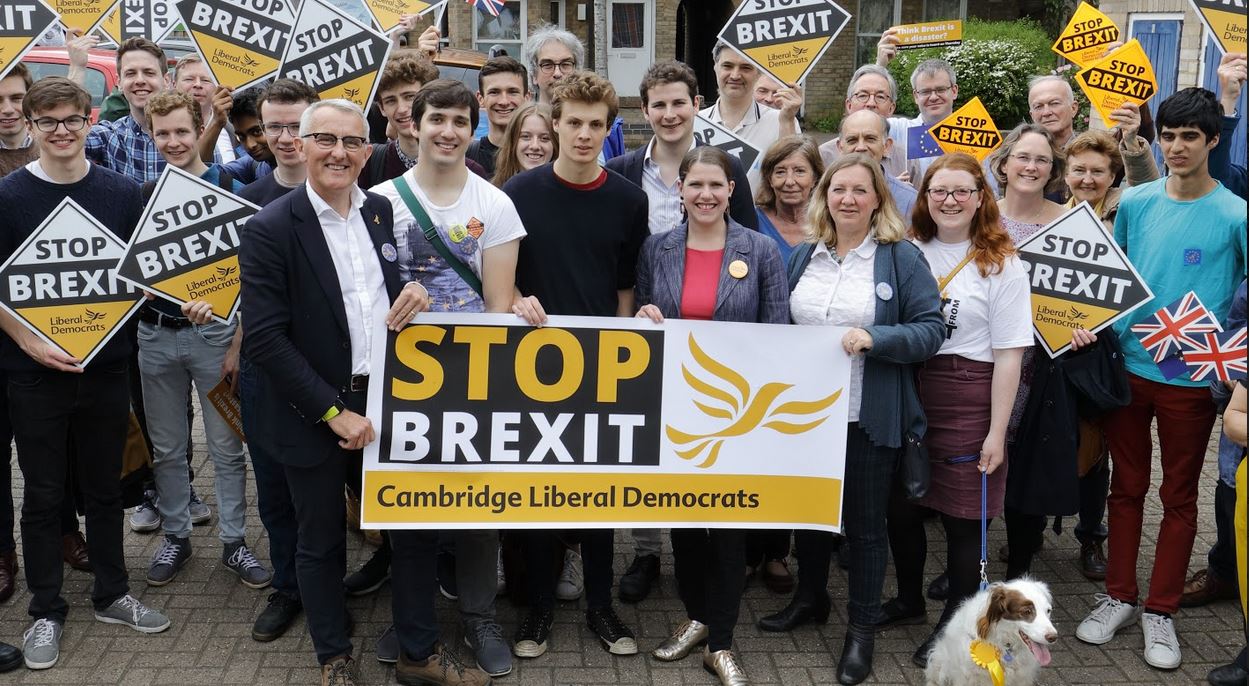 This blog post attempts to update residents on the status of residents’ parking across West Chesterton and East Chesterton.

There is an added level of complexity because the County Divisions do not match the City ones.  There is a Chesterton Division at County level, but West and East Chesterton Wards at City. This is important from an accountability perspective, as residents’ parking is a County matter.  I’ve tried to note in each area update which Division (County) and Ward (City) it is in.

Please read on for a summary of the main areas, and a lot of detail on the work that has been done since 2017 to find workable solutions. 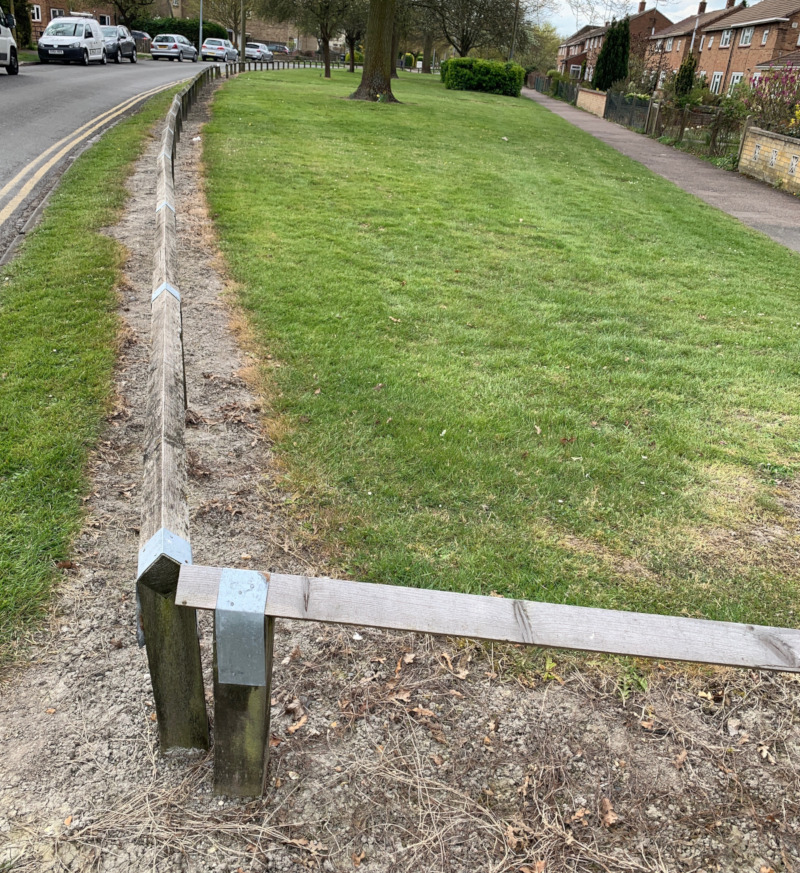 Cambridge City Council would stop all use of pesticides by 2022 under plans submitted by local Liberal Democrats. The motion, to be debated at a meeting of the Council on July 18th, calls for the cessation of pesticide use within Cambridge’s open spaces in 2020 and the establishment of a strategy to phase it out completely, including around highways, within three years.

The Flying Pig pub on Hills Road must be retained in any new development says Dan Summerbell, newly elected Lib Dem city councillor for the area. 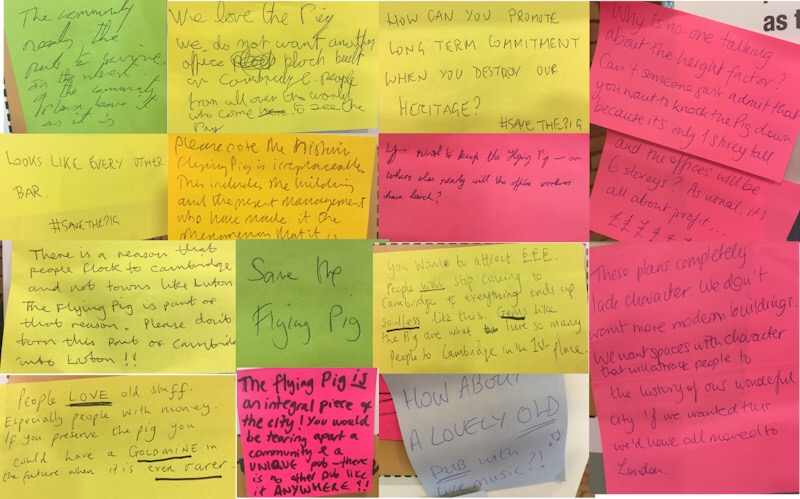 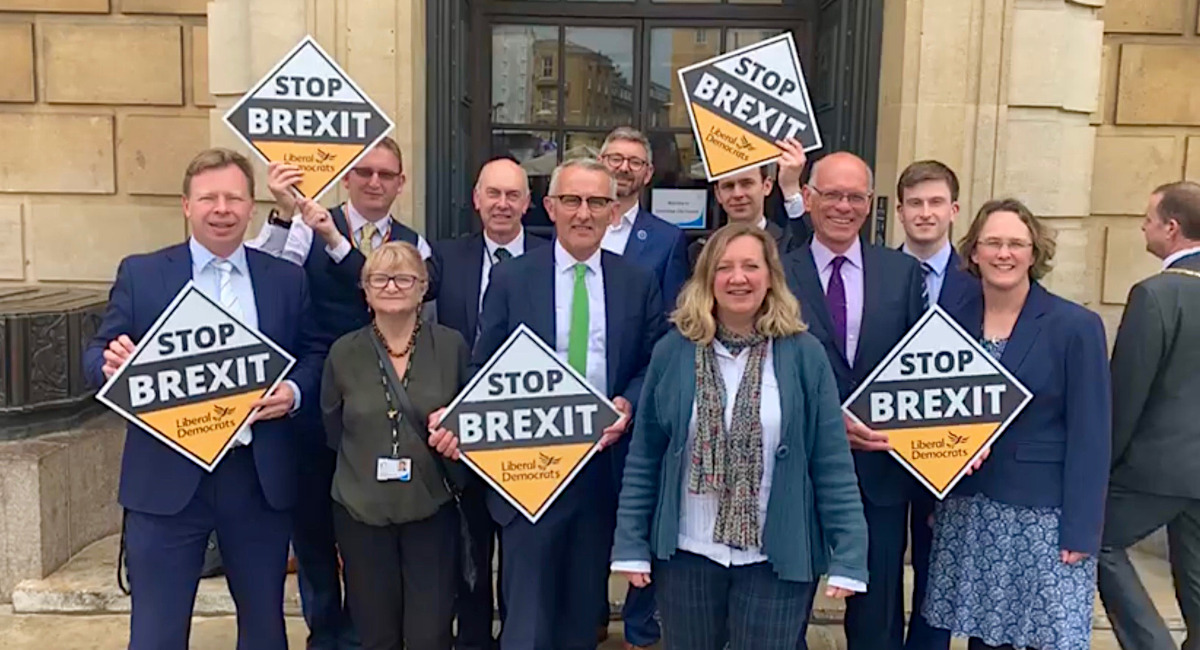 “Until last night, the Police hadn't gone further than talking about leaving a public information point in Cambridge City Centre. At their meeting, it seems they are now proposing a new Police Station. This is welcome news and we must hold them to it. In a very busy city centre there must be a place where people can go and find the Police, however well they may be patrolling the streets. 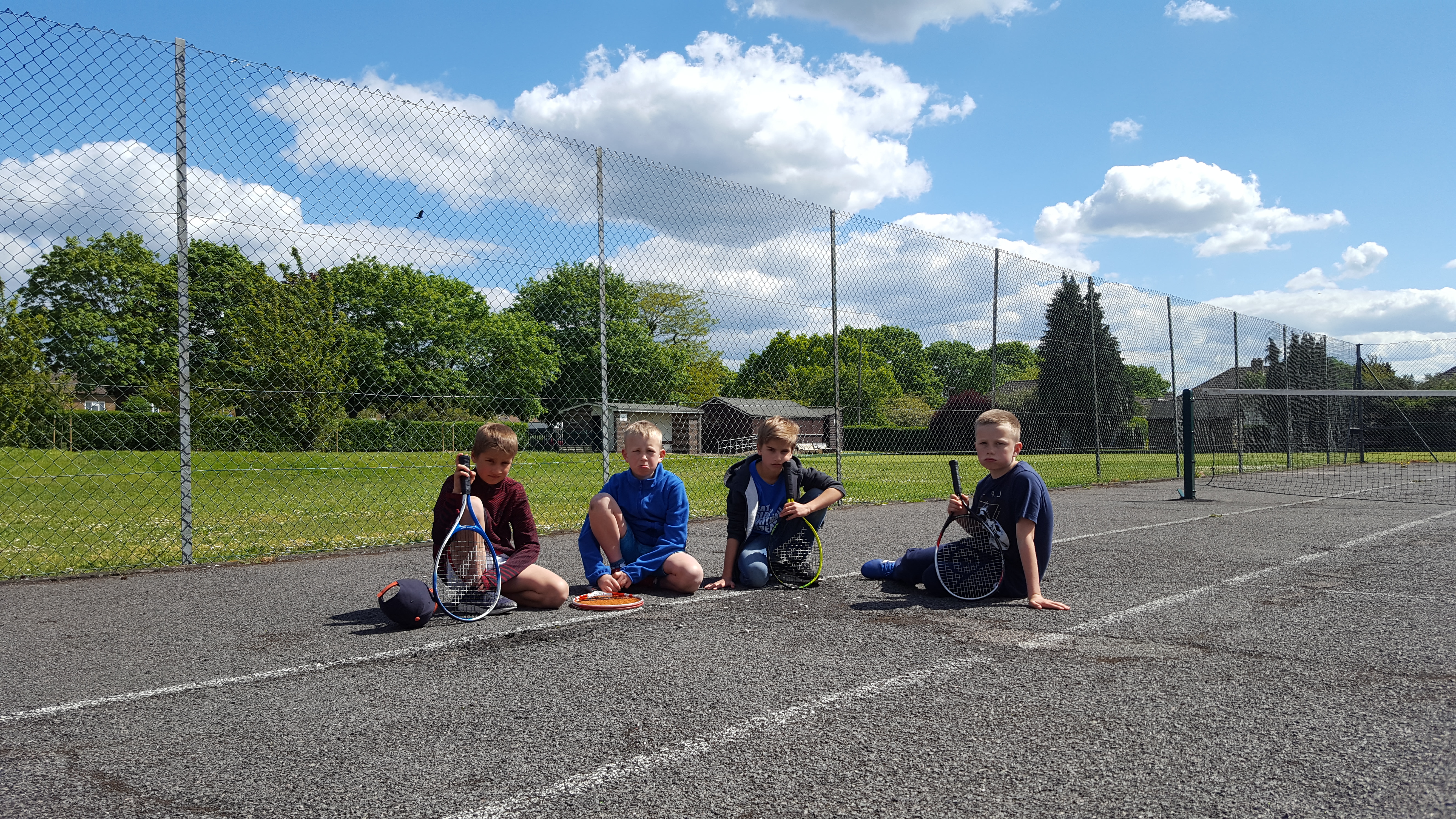