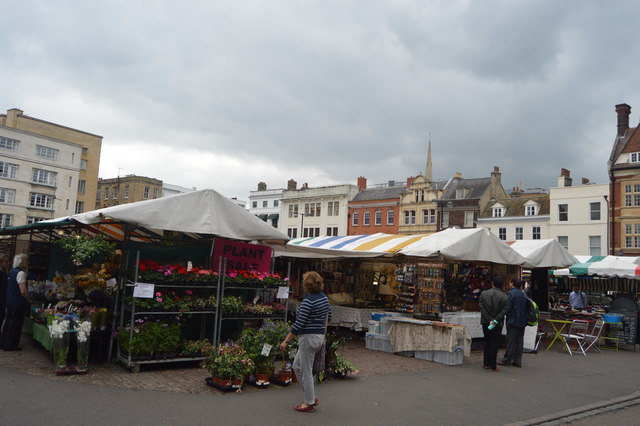 Councillor Tim Bick has called on the council to offer greater security to market traders during the Coronavirus pandemic.
Read more

This morning, a joint message of support and guidance from all of Cambridge's MPs, city councillors and county councillors was published. It outlines the spirit of cooperation that all political representatives across Cambridge have agreed to take on as we support our friends and neighbours and tackle the Coronavirus. You can read that letter by clicking here.

Market Liberal Democrats are keen to help the community in any way possible as the country deals with the COVID-19 pandemic.

Responding to the Government’s announcement this afternoon that the elections on May 7th will be postponed for a year, Cllr Tim Bick Leader of the Lib Dems on Cambridge City Council said:

“This seems to us the right decision. It's good that it has been decided at this stage before significant expense was incurred for the administration of the elections. It is a little surprising that the postponement is for as long as 12 months, but no doubt the logic for this will emerge. 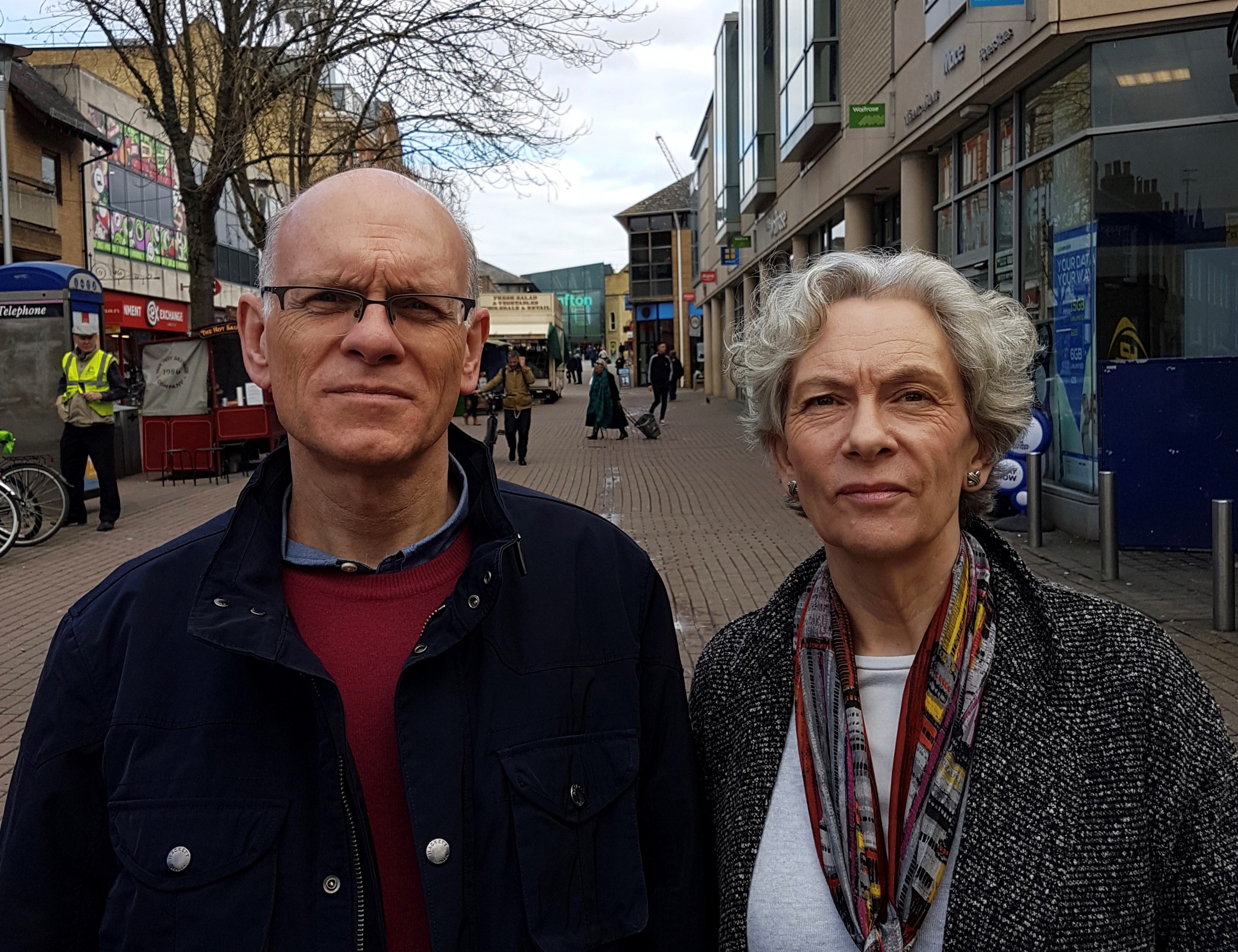 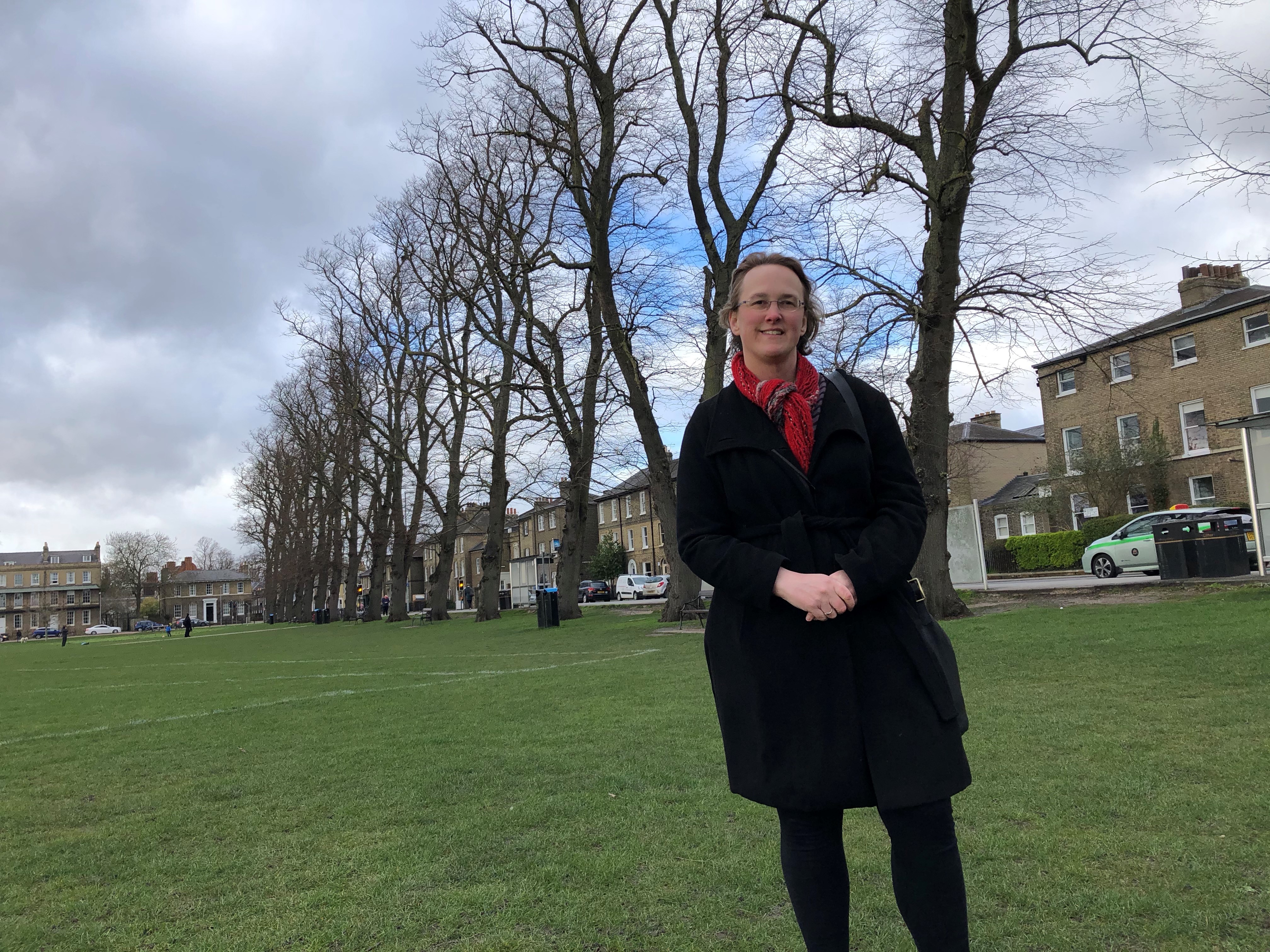 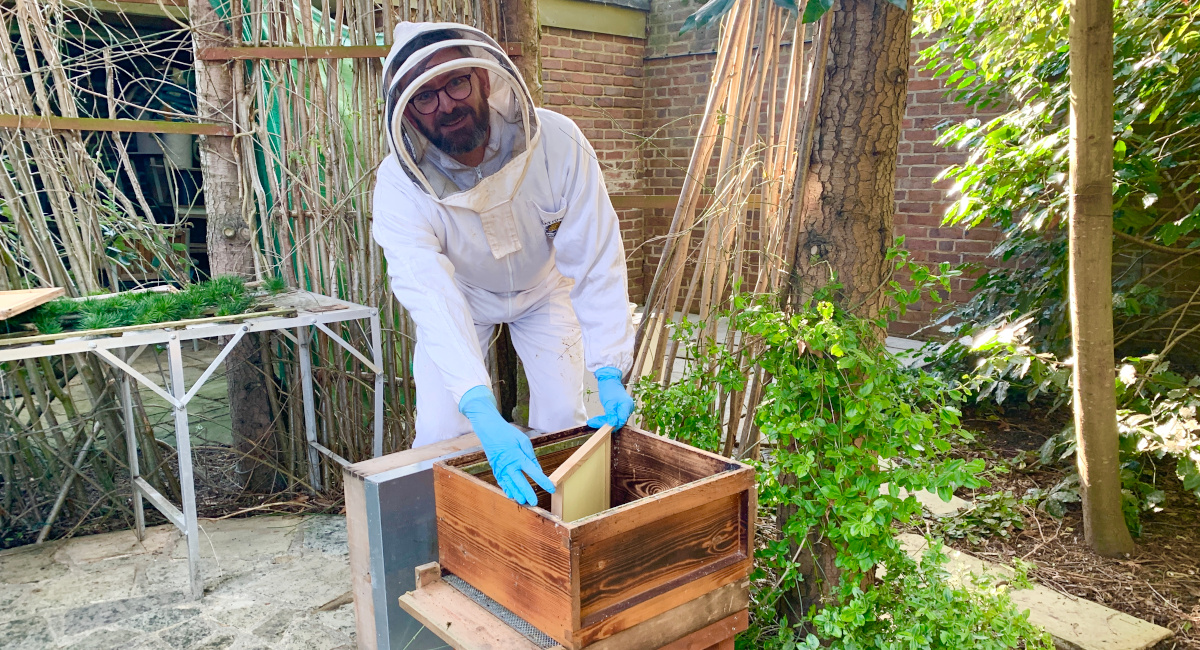